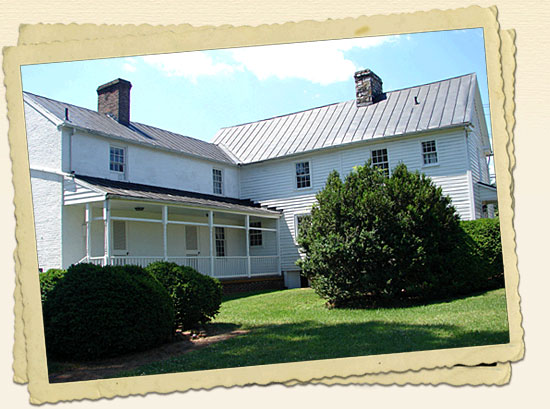 Located in the Front Royal Historic District, Balthis House is a vernacular Federal style townhouse of the late 18th/early 19th century and a rare surviving example of its type in Front Royal. Significant later additions were made in the mid 19th century when the street facade was lengthened by two bays and a brick ell was added on the southern portion of the east elevation. The original dwelling was built as a two-story, three-bay, side-passage plan dwelling and fronts directly onto Chester Street. The side-gabled roof is covered with standing-seam metal and the exterior of this timber-framed dwelling is clad in weatherboard. There is a limestone chimney on the north gable side (rebuilt). Windows in the original portion of the dwelling are six-over-six, double-hung sash. A mid 19th century addition continues the street facades, increasing it by two bays, and is clad in a mixture of replacement German siding and weatherboard. A five-course common-bond brick ell of the same period extends from the southeast corner of the house. Windows in both additions are predominantly six-over-nine, double-hung sash with the exception of the second story windows on the street facades which are six-over-six, double-hung sash. Gable roofs on both additions are clad in standing-seam metal.

The interior of the dwelling retains the original layout of rooms, with the main stair on the south wall of the entry hall. Many doors, mantels, chair rail and other architectural features are mid 20th century additions of architectural elements salvaged from houses on Chester Street that were demolished.

The parcel runs 73 feet along Chester Street and is approximately 270 feet deep which equates to a lot size of just over half an acre. The site is relatively flat with brick walks between outbuildings, several deciduous trees and numerous boxwoods. In addition to an original kitchen outbuilding, there is a playhouse of late 19th century origin, and two outbuildings, mid 20th century recreations. 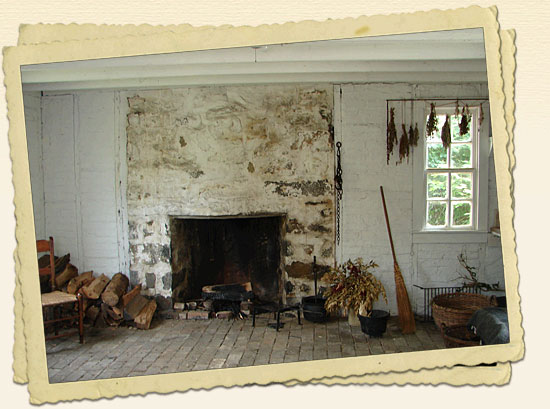 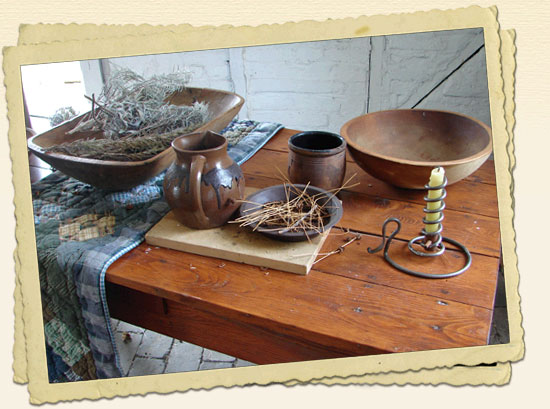 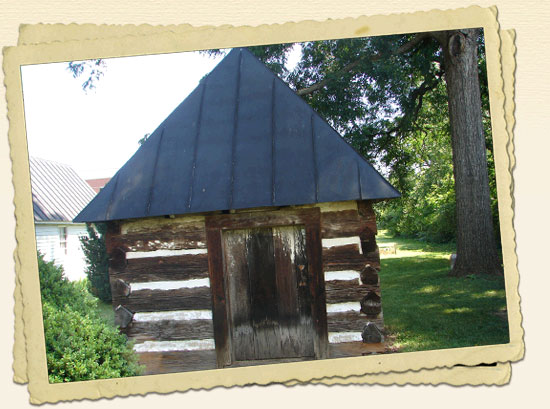 The original kitchen dependency is a one room, 1 1/2 story outbuilding with a standing-seam metal roof, replacement German siding, four-over-four, double-hung sash windows on the first level and four-light casement windows above. The composite masonry chimney is constructed of irregularly coursed limestone to the ceiling height of the first story and running bond brick above. The attic story is accessed by a closed stair with board-and-batten door. Other outbuildings on the property include a late 19th century playhouse; a reduced-scale replica of a local smokehouse built in the mid 20th century with salvaged logs; and a frame “loom house” also built in the mid 20th century.

Local history holds that the Balthis House is the oldest surviving structure on Chester Street, the oldest street in Front Royal. The kitchen dependency is reported to be the only surviving example of a detached kitchen in the town. The original frame section of house dates to 1787-1802 and was owned or built on property owned by two of the Trustees named in the 1788 charter incorporating the Town of Front Royal. Previous owners of the property also include a revolutionary war hero, a famed local educator, a family of blacksmiths and a family of plumbers.

By 1838, when the Balthis family bought the property, Front Royal was a prospering center for wagon manufacture serving the Southern and Western States. The property served dual purposes as the family’s residence and place of business. As a successful family of blacksmiths, the Balthis family was part of the emerging middle-class in the mid 19th century and it was during their ownership that the two surviving additions were made to the house. A Confederate soldier, Green Berry Samuels, was hidden in the house from a Federal raid. Twice in the 20th century, the house was purchased with plans for it to become a museum upon the death of the owner, and twice these plans did not see fruition.