We just completed several more new exhibits in our Ivy Lodge Museum. The first is the history of medicines/physicians in Warren Country during the 18th, 19th, and 20ths Centuries. The second one is Disasters in Warren County – fires, floods, blizzards, hurricanes, an earthquake and a volcano. The eruption of Mount Tambora in 1816 Indonesia, the most powerful in recorded history, resulted in the “Year of No Summer” around the world. This resulted in widespread starvation in the Shenandoah Valley. We also have a display on 19th Century Women’s Clothing and one on Revolutionary soldier’s and civilian’s entertainment. The museum is free and all are invited. 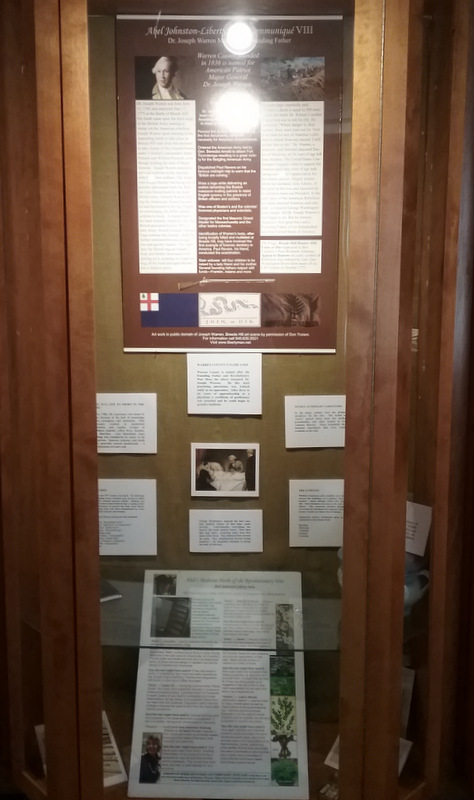 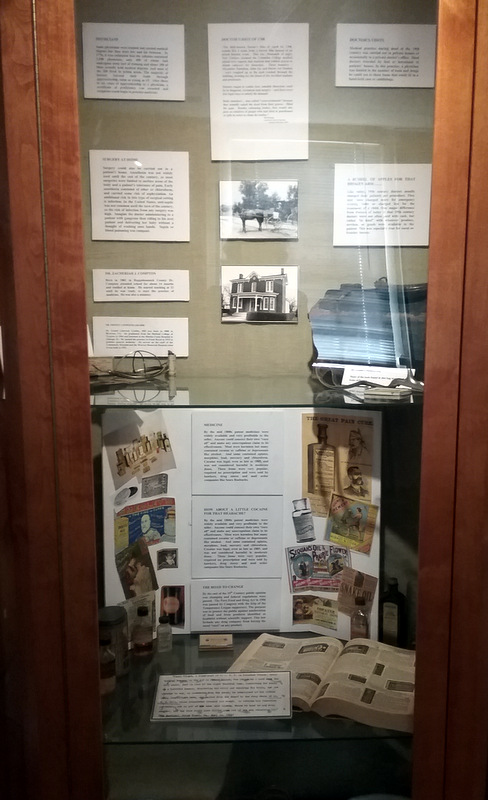 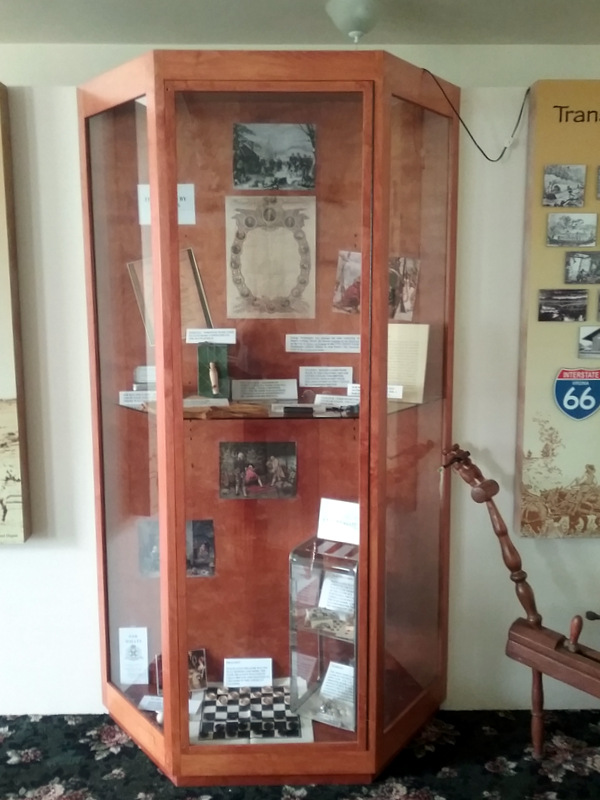 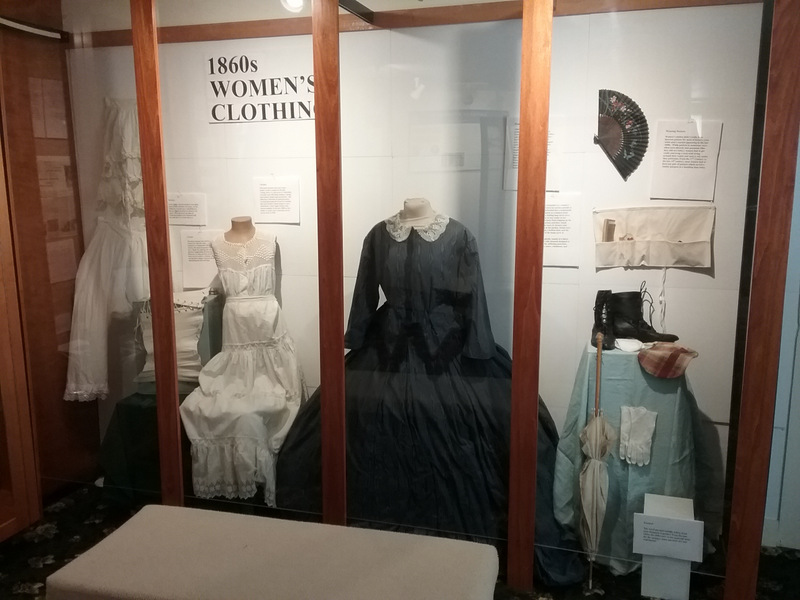 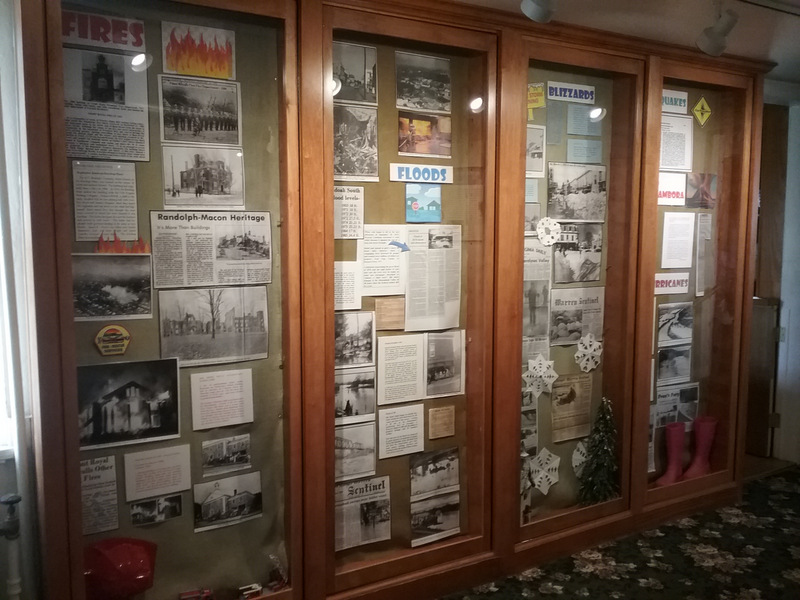 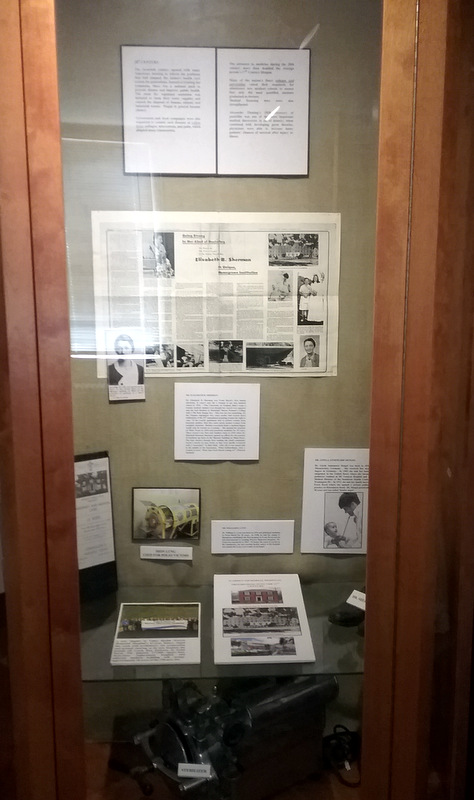